Prosta Tower News The effect of light on work efficiency

Light, especially natural, has a great impact on human health. It stimulates serotonin – hormone of happiness, and melatonin – hormone that regulates circadian rhythm, essential for the proper functioning of the body. Meanwhile we spend practically the entire day at work, often in underlit rooms.

Numerous studies on effects of light on human health have proven that insufficient exposure to sunlight disrupts the human biological clock. The pioneers of such research, in the 1960s were German physiologist Jürgen Aschoff and French geologist Michel Siffre. Three scientists Jeffrey C. Hall, Michael Rosbash and Michael W. Yong even received the Nobel Prize in 2017 in Medicine and Physiology for their research on the human biological clock. The lack of access to daylight not only forces the synthesis of melatonin and serotonin, which makes us sleepy and tired, but also affects the secretion of cortisol, known as the stress hormone. This deteriorates our concentration and mood, and in extreme cases even leads to depression. In turn, an experiment by scientists from Northwestern University and the University of Illinois at Urbana-Champaign showed that enough daylight in an office contributes to better night sleep and a better general life quality . That is why proper lighting in the office is crucial not only for health & safety, but also for work efficiency.

The color of the light

Early daylight has a color temperature of at least 5,300 Kelvin and is white with a high content of blue. The light with which we illuminate the workplace should therefore be as close to it as possible. Therefore, fluorescent lamps with an appropriate blue color content or white LEDs with color temperatures between 6000 and 8000 Kelvin are recommended, the spectrum of which is tilted towards the short wavelength (blue). However, in the evening it is more preferable to use warm colors, up to 3000 Kelvin and lower the light intensity. This is due to the rhythm of nature, which also reduces the intensity and color of natural light in the evening and allows us to maintain our own circadian rhythm. Using artificial lighting we are not able to fully obtain the same dynamics of daylight that occurs in nature, however many companies use modern lighting concepts, which consist in regulating lighting according to the time of day and seasons.

Outdoor illuminance on a sunny day can vary from 10,000 and 25,000. lx (lux), on a cloudy day – between 1,000 and 5,000lx. The minimum value of workplace lighting, defined by European standards, is 300 lx, and for work at a computer 500 lx, which corresponds to sunrise and sunset on a cloudless day. In Poland the requirements for lighting in regular office buildings are specified in detail in the PN-EN 12464-1: 2012 standard. Meanwhile, people after the age of forty-five have a worse visual capacity than, for example, thirty-year-olds, and they need more light to see things as well and maintain the same work efficiency as their younger colleagues. This can be achieved by increasing the illuminance of their workstation from the required value of 300 lux even to about 1200 lux. Researchers also examined the effect of light intensity on work efficiency and concluded that increasing the light intensity of a day workstation from the required 300 lux to 1000 lux improves general well-being and efficiency of employees and their sleep quality . On the other hand, it should be remembered that too much luminance in the room or its incorrect distribution may cause a feeling of discomfort or reduce the ability to recognize objects in the field of vision. The “glare” can also result in s making mistakes and feeling of tiredness.

Artificial light will never replace natural light, although appropriately chosen light significantly affects the health and comfort of employees. This is one of the most important elements that should be adapted to the type of the work, the place and visual performance of the employee. 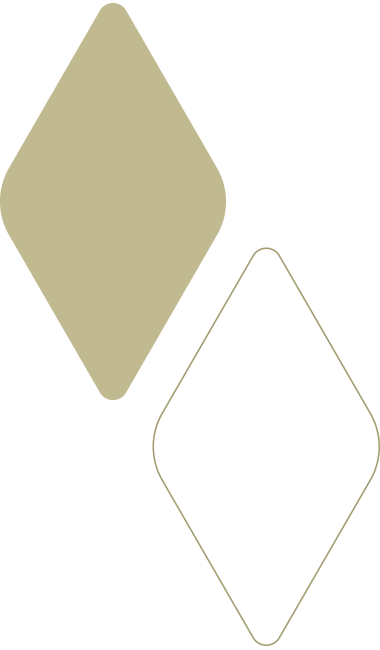